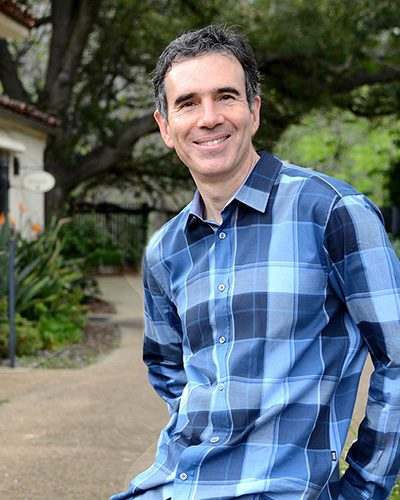 In 1994, out of the blue, I received a phone call from Steve Jobs to see if I had any interest in running Pixar’s business. Over the next twelve years, I served as Pixar’s Chief Financial Officer, a member of its Office of the President and later as a member of its board of directors. During this period I developed and put in place the strategy that would transform Pixar from a money-losing graphics company into a multibillion-dollar entertainment studio, and I was instrumental in the sale of Pixar to Disney.

I eventually left corporate life to pursue my passion for Buddhist philosophy and meditation. I believe these ideas hold the key to a future in which materialism and consumption are balanced with inner strength and cultivation of the mind’s potential. I cofounded the Juniper Foundation to pursue this work, and I am developing a series of books on these topics.

In 2016, I released To Pixar and Beyond: My Unlikely Journey with Steve Jobs to Make Entertainment History (Houghton Mifflin Harcourt). The book is An Amazon Best Book of 2016 in Business and Leadership, A Fortune Magazine Best Book of 2016, and it remains a best-seller on Amazon in multiple categories. It has also been translated into thirteen languages.

I was born and raised in London, England, educated in the US where I studied business at Indiana University and law at Harvard Law School, and I live in Palo Alto, California with my wife, Hillary, also a cofounder of Juniper. I try to exercise and meditate every day, and I enjoy relaxing with some great sci fi stories. Lately I’ve been enjoying the Expanse series!